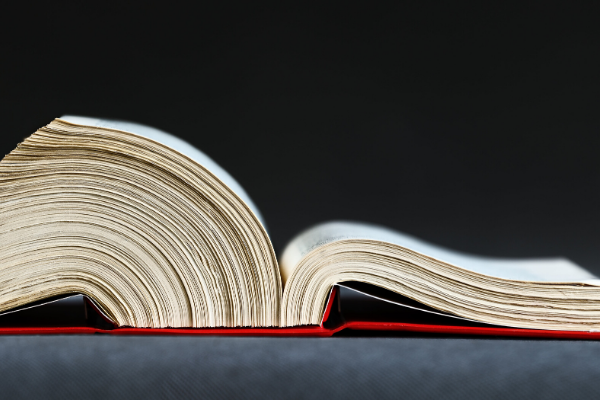 One of the major outcomes of the 2020 Louisiana Legislative session was the passage of tort reform legislation that supporters argue will lower insurance rates and change the state’s notoriously litigious environment. On July 13, 2020, Governor John Bel Edwards signed HB57 into law as Act 37 of the 2020 First Extraordinary Legislative Session, entitled “the Civil Justice Reform Act of 2020.” The law will be effective on January 1, 2021 and will be applied prospectively only.  This means that Act 37 will not apply to any cause of action arising or pending prior to January 1, 2021.

Revision to the Collateral Source Rule:

The most significant change is the amendment to the “collateral source rule.”  The revision effectively limits the plaintiff’s damages to the amount of medical expenses actually paid.  Current law generally allows a plaintiff to recover the total amount billed and ignores any discount to the total amount negotiated by an insurance company. The Act statutorily codifies that in instances where the bills are paid by Medicaid or workers’ compensation insurance, the plaintiff’s recovery is limited to the amounts paid. In instances involving payments by health insurers or Medicare, which have previously been held collateral sources by Louisiana courts, the Act limits the recoverable medical expenses to the amount paid by the health insurer or Medicare, plus an amount equal to 40% of the difference between the amount billed and the amount paid to cover the plaintiff’s “procurement costs”. The Act states that the court can award less than 40% if the Defendant shows that an award of 40% of the discounted amount would render the award unreasonable. Essentially, the Act takes away 60% of the windfall previously received by a plaintiff in cases where the bills were paid by health insurance or Medicare. The Act provides that the jury only is allowed to hear about the total amounts billed, and the Judge is to make the appropriate medical expense award after verdict pursuant to the provisions of the Act.

Limits Discussion of a Party’s Insurance Coverage Before A Jury:

Although the direct action statute was not amended, once Act 37 takes effect, there will be an interesting relationship and potential tension between Act 37 and Louisiana’s Direct Action Statute. Under the Act, significant changes were made to the Louisiana Code of Evidence (Article 411. Liability insurance).

First, the Act provides that the existence of insurance coverage shall not be communicated to a jury unless:

Second, the Act precludes a party from revealing the identity of the insurer to the jury unless the insurer’s identity would be admissible to attack the credibility of a witness pursuant to La. C.E. Article 607.

Third, the Act requires that in all cases brought against an insurer pursuant to La. R.S. 22:1269 or La. R.S.22:1973, the court shall read instructions to the jury at the opening and closing of the trial that informs the jury that there is insurance coverage for the damages claimed by the plaintiff.

While the Act seems to provide broad exceptions that still allow for communication to a jury that insurance coverage exists, the Act includes a blanket prohibition against revealing the identity of an insurer. Based on the revisions, it seems likely that there will be many circumstances where a trial is had without the jury ever learning the identity of the insurer involved.

Over the next year or two, the implications of the Act for insurance and accident litigation will become more apparent. It is clear at the present time that there is some tension between naming an insurer as a party under the Direct Action Statute, which is permissible under that body of law, and the provisions of the Act that are written to limit sharing information about an insurer and insurance coverage with the jury. It remains to be seen how this tension will be resolved and how the apparent contradiction will be handled. Regardless, it is apparent that trials for claims arising in 2021 and beyond will look different than what we currently see.

Jeffrey “Scott” Loeb is the managing partner of Loeb Law Firm. He is an AV-rated commercial litigator with a heavy emphasis in business, construction, insurance, and trucking litigation throughout Louisiana and the Gulf Coast. His clients include insurance companies and both private and public corporations. Throughout his 25 years of experience, Scott has defended and tried hundreds of cases to successful verdicts.

Scott has been selected by his peers for his inclusion in the 2021 Edition of “The Best Lawyers in America” for his work in insurance law. He also sits as a panel member of several international insurance companies and recently received Vela’s “Attorney of the Year” Award for 2019.

Cynthia Bologna brings to Loeb Law Firm over two decades of diverse experience in complex commercial litigation, construction law, insurance coverage and defense, medical malpractice defense, and government and municipal liability.  Over the years, she has maintained a successful litigation practice where she assists and advises local, national, and multinational clients across leading industry sectors.

She is a member of five bar associations and is actively involved in the Defense Research Institute (DRI) and the Association for Women Attorneys.  She was recently appointed to serve a three-year term as a hearing committee member with the Louisiana Attorney Disciplinary Board.

Disclaimer
Not Legal Advice.  The information contained on this Site is provided for informational purposes only and is not intended as legal, financial, investment, or tax advice from LLF (or the individual author), nor as a substitute for legal counsel, and should not be relied upon as such.  Users of our Site should seek the advice of an individual attorney, licensed in the user’s jurisdiction, for any legal questions concerning a specific factual situation. Read our full disclaimer here.

The Reptile Theory: Tips for a Successful Motion in Limine 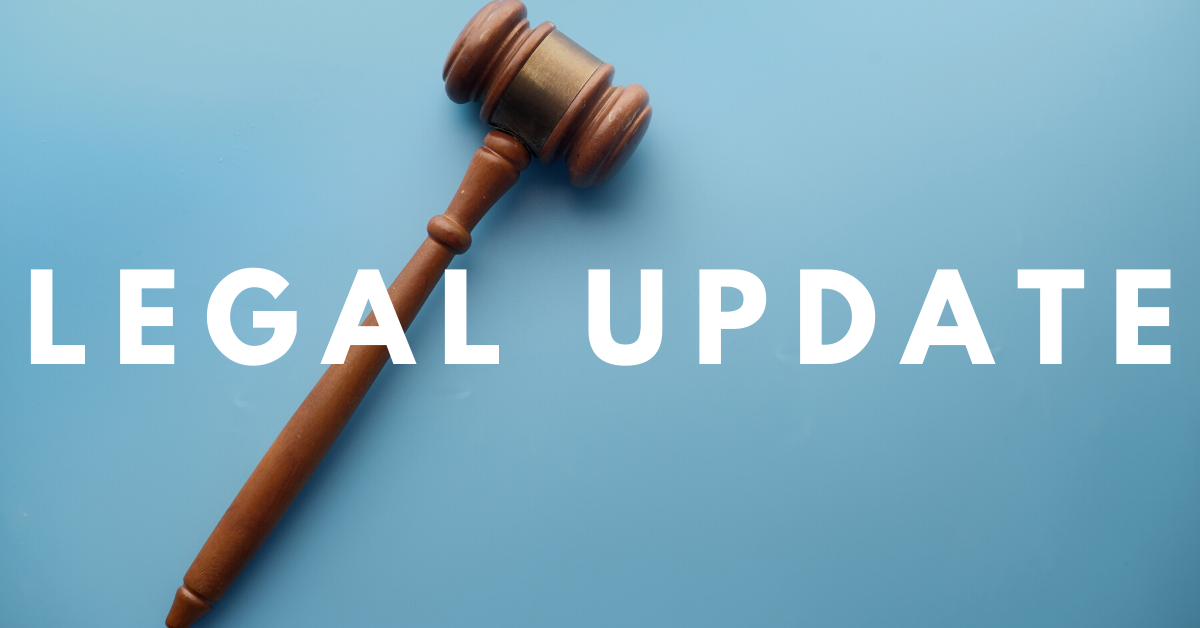 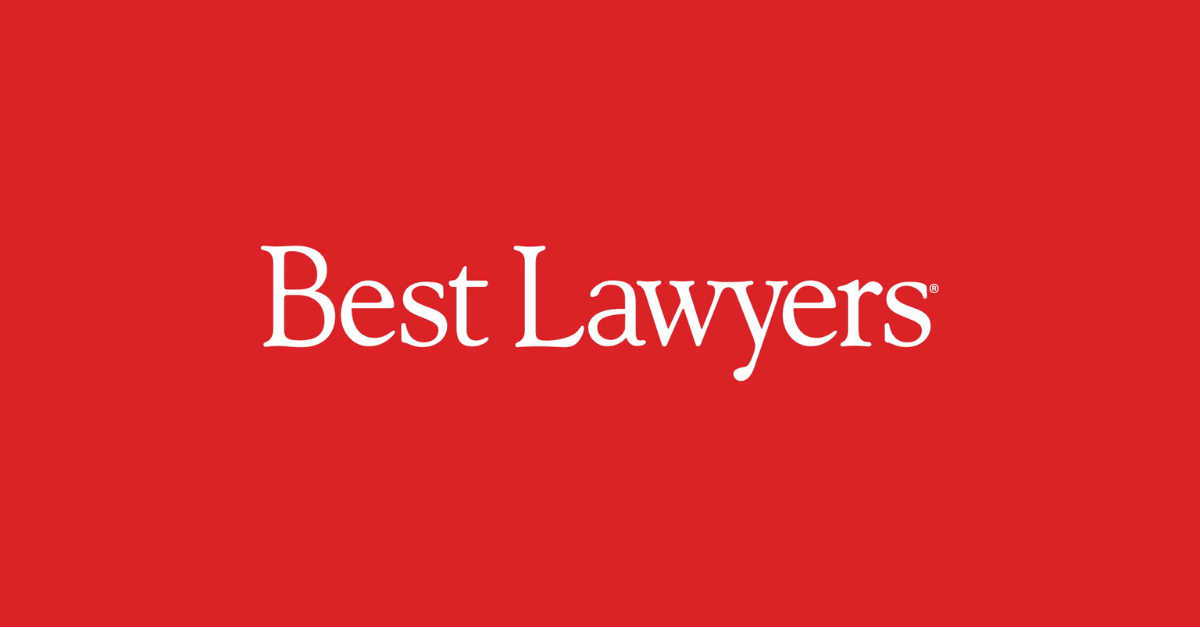 MANDEVILLE, LA (August 20, 2020) - Loeb Law Firm is pleased to announce that three of its attorneys have been Read more 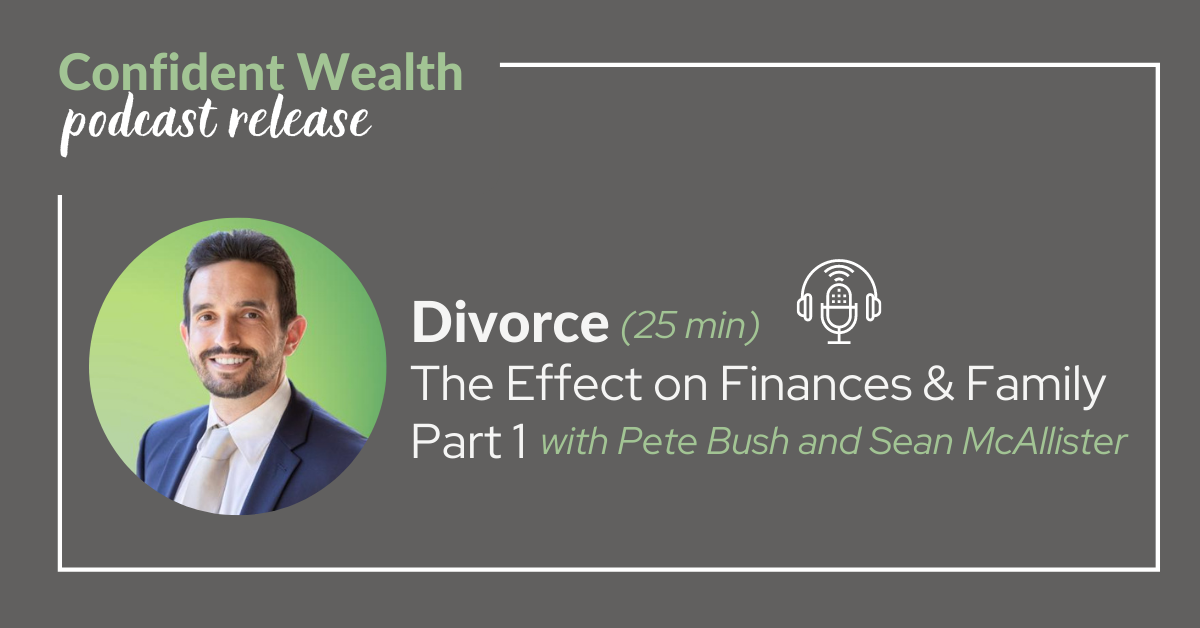