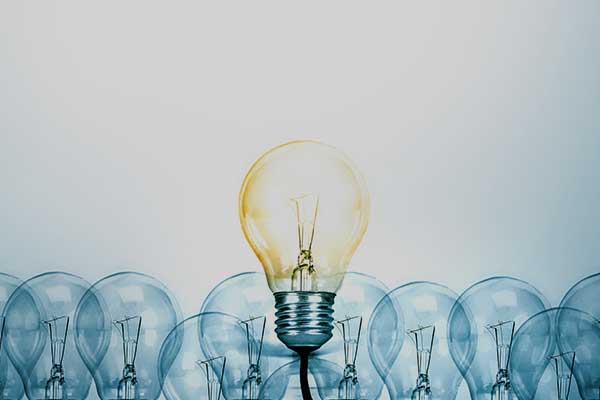 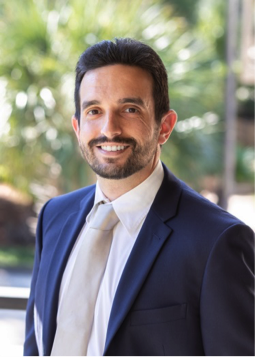 A native of New Orleans, Sean received his B.S. in Psychology from Louisiana State University in 2010 followed by his J.D. from the Paul M. Hebert Law Center at Louisiana State University in 2014.  He was named to his law school’s Chancellor’s List in the fall of 2011, participated in various moot court competitions and contributed time to the Public Law Society.  He became licensed to practice law throughout the state of Louisiana in October of 2014 and won his first trial only three months later, an employment and contract dispute in Iberia Parish.  He is licensed to practice before all state courts throughout Louisiana and before the federal courts in the Middle, Western, and Eastern Districts of Louisiana.

Sean has been selected by his peers for inclusion in the 2021 Edition of “The Best Lawyers in America: Ones to Watch” for his work in Insurance Law.  He is a member of the Young Lawyers Division of the Louisiana State Bar Association and presently resides in Metairie.